Jonathan Addleton was born and raised in the mountains of northern Pakistan.  A former United States Ambassador to Mongolia, he has also served as a five-time USAID Mission Director (India, Pakistan, Cambodia, Mongolia and Central Asia); USAID Representative to the European Union in Brussels; and United States Senior Civilian Representative for southern Afghanistan in Kandahar.​

Prior to joining the Foreign Service in March 1984, he worked briefly at the World Bank, Macon Telegraph and Carnegie Endowment for International Peace.  Early USAID assignments included serving as Program Officer in Yemen, Jordan,  South Africa and Kazakhstan.

Addleton's awards include the Administrator's Distinguished Career Service Award from the US Agency for International Development (USAID); ISAF Service Medal from NATO; Outstanding Civilian Service Medal from the United States Army; Christian A. Herter Award for intellectual courage and constructive dissent from the American Foreign Service Association; and the Polar Star, Mongolia's highest civilian Award, from the President of Mongolia.  In 2017 he was selected for inclusion in Northwestern University's Medill School of Journalism "Hall of Achievement".

Addleton received his PhD and MA from the Fletcher School of Law and Diplomacy at Tufts University (Medford, MA).  He also has a BS from the Medill School of Journalism at Northwestern University (Evanston, IL), where he was awarded the Richter Scholarship and Faricy Writing Prize. Following publication of Some Far and Distant Place, he was invited to serve as a Breadloaf Fellow at Middlebury College's annual Summer Writers' Conference.

Married to Fiona Mary Riach in Alness, Scotland in August 1985, they have three adult children.  Following retirement from the Foreign Service in January 2017, Addleton taught international relations and international development as an Adjunct at Mercer University in Macon, GA for three years. He also served as Executive Director of the American Center for Mongolian Studies. In late 2020 he returned to Asia to become Rector/President of Forman Christian College (a Chartered University) in Lahore, Pakistan. 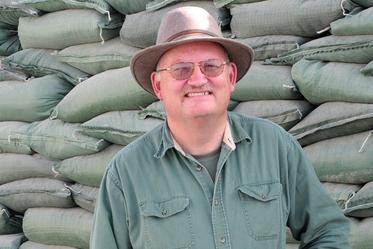 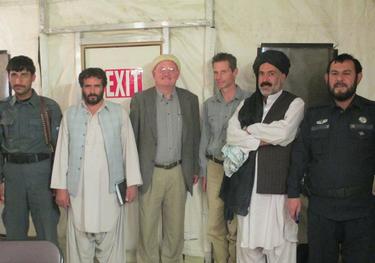 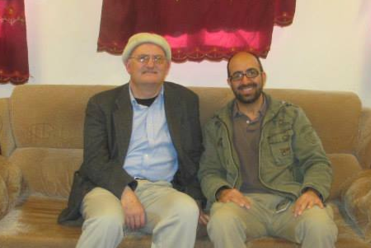