This website is meant to introduce books written by Jonathan S. Addleton, especially his latest book The Dust of Kandahar: A Diplomat Among Warriors in Afghanistan (Naval Institute Press, 2016):

The Dust of Kandahar provides a personal account of one diplomat's year of service in America's longest war. Ambassador Addleton movingly describes the everyday human drama of the American soldiers, local tribal dignitaries, government officials and religious leaders he interacted and worked with in southern Afghanistan.

Addleton's writing is at its most vivid in his firsthand account of the April 2013 suicide bombing attack outside a Zabul school that killed his translator, a fellow Foreign Service officer and three American soldiers.  The memory of this tragedy lingers over Addleton's journal entries, his prose offering poignant glimpses into the interior life of a U.S. diplomat stationed in harm's way. 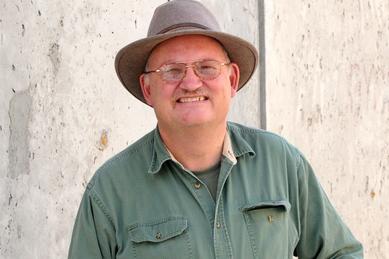 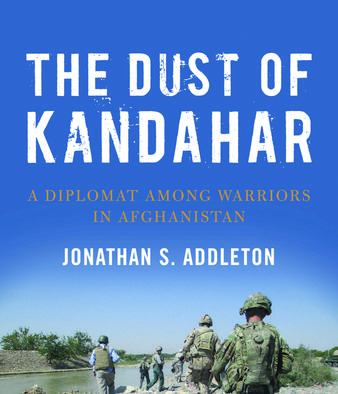